Menu
PrevPreviousUpcoming Michigan Wolverines Sporting Events
NextPlaces to Go for a Night on the Town for St. Patrick’s Day in Ann ArborNext

The regular season for UM men’s basketball is winding down. There are only two remaining home games:

But fans still have March Madness to look forward to. The Wolverines are projected as a number-five seed in many brackets, with Selection Sunday only a few weeks away. Michigan managed to climb in the Big Ten standings by winning seven of its last eight games. They still have four regular-season matches (two of which are away) to improve their projections.

History of the Wolverines at the NCAA Tournament

The Wolverines have appeared in the NCAA tournament 27 times throughout its history, making it to the Final Four seven times. They only hold one national championship title, from 1989 against Seton Hall. Their record was 30-7 overall that year, and 12-6 in the Big Ten. Their overall win-loss record at the NCAA tournament is 54-26. They’ve fared a bit better at the Big Ten Tournament, taking three championships in 1998, 2017, and 2018.

Michigan has qualified for the NCAA tournament for the last four consecutive years:

Their projected number 5 or number 6 seed this year wouldn’t be too far off from their performance in recent years.

Do Michigan Fans Have Something to Look Forward to at March Madness This Year?

With a dramatic season this year, making it to fourth in the nation and subsequently losing that ranking, the Wolverines seemed to disappoint fans in the leadup to the postseason. With their recent spate of victories, however, UM fans can get excited again.

According to Fansided, Wolverines fans have three reasons to look forward to March Madness:

With these three factors in mind, fans might just be in for an exciting UM postseason.

While the Wolverines may not be playing in Ann Arbor during the national tournament, there’s sure to be watch parties all over the city. Why not make a big event out of these parties by arriving in style with a group of friends? Call Rockstarz today to book your limo or party bus, so you can do March Madness the right way.

Tips for Choosing the Perfect Ride for Your Events

A well-selected vehicle can go a long way to spice up your event as you get an amazing travel experience. A limo, for example, is

Perks of Hiring a Limousine for Your Next Outing

There is this general misconception that limos are meant just for the rich and those high up. Well, that is slightly far from the truth. 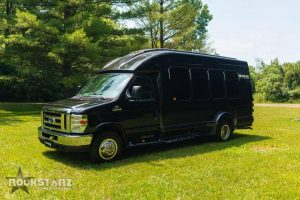 Rockstarz Limousine & Party Bus wanted to reach out to all of our loyal customers during this difficult time to say thank you. We have 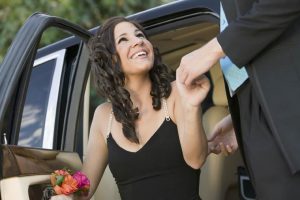 Choosing a Limo Service For Your Prom Night

Prom is usually one of the biggest nights in high school. There are dozens of movies that revolve around prom which goes to show why 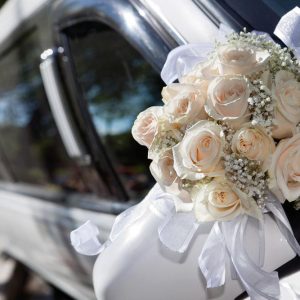 Choosing the Right Limo for Your Wedding Day

Getting married is one of the most important things that people do in their lives, so if you are planning your wedding, you obviously want

Enter your rental details below